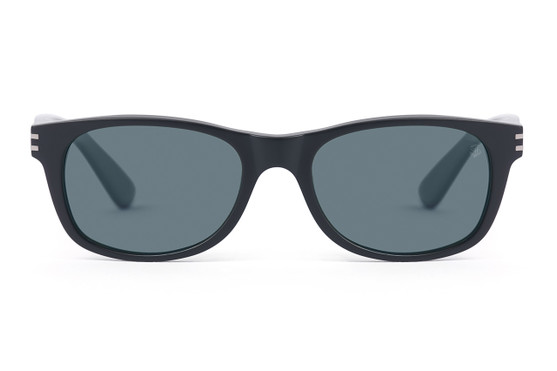 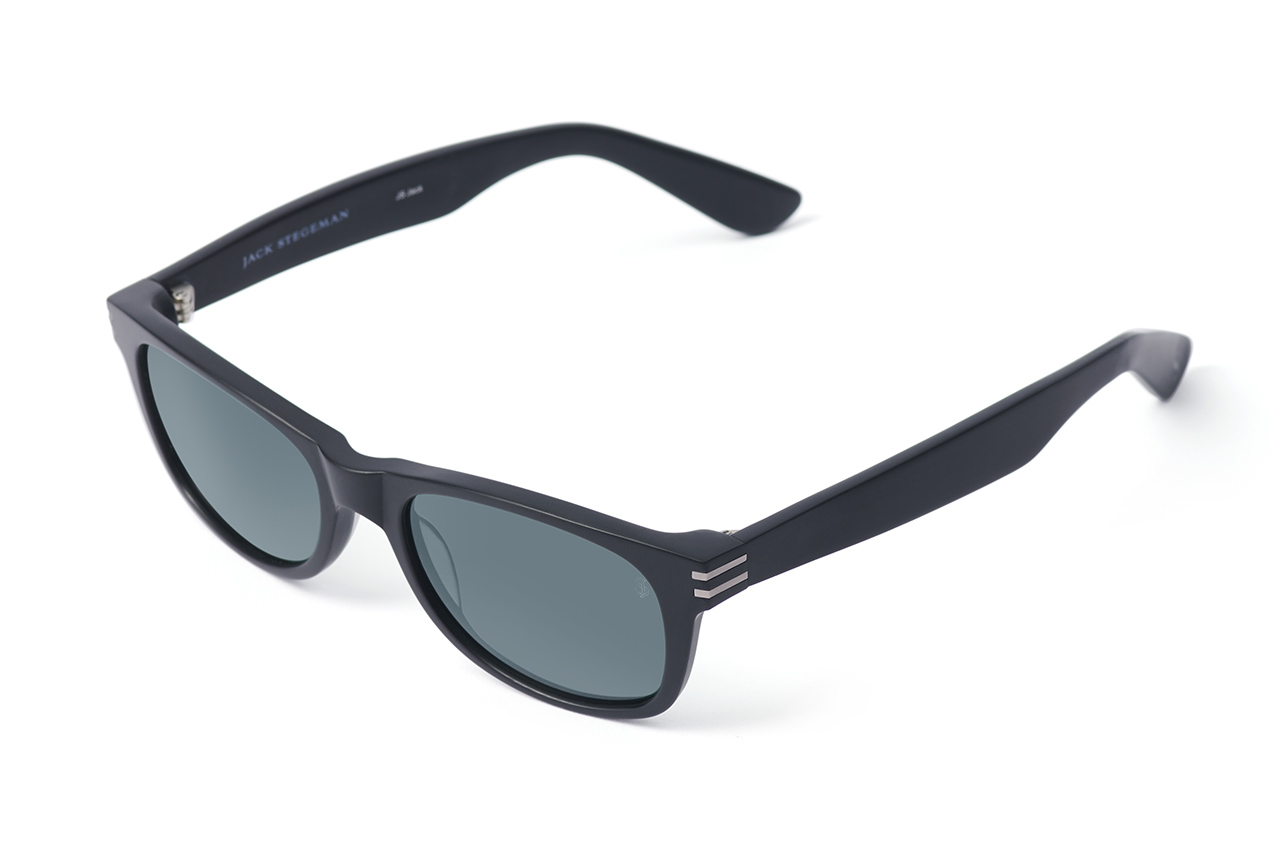 JS Jack Black has been added to Home try-on kit 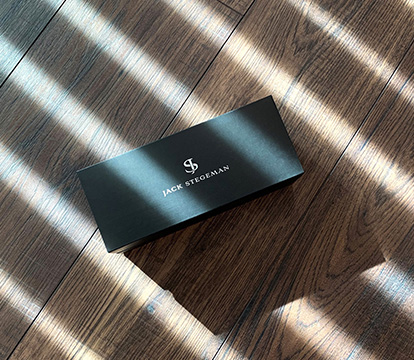